Recall that the billionaire heiress, DJ Cuppy recently took to her page on micro-blogging website, Twitter, to call out Zlatan Ibile for blocking her on WhatsApp and Instagram. 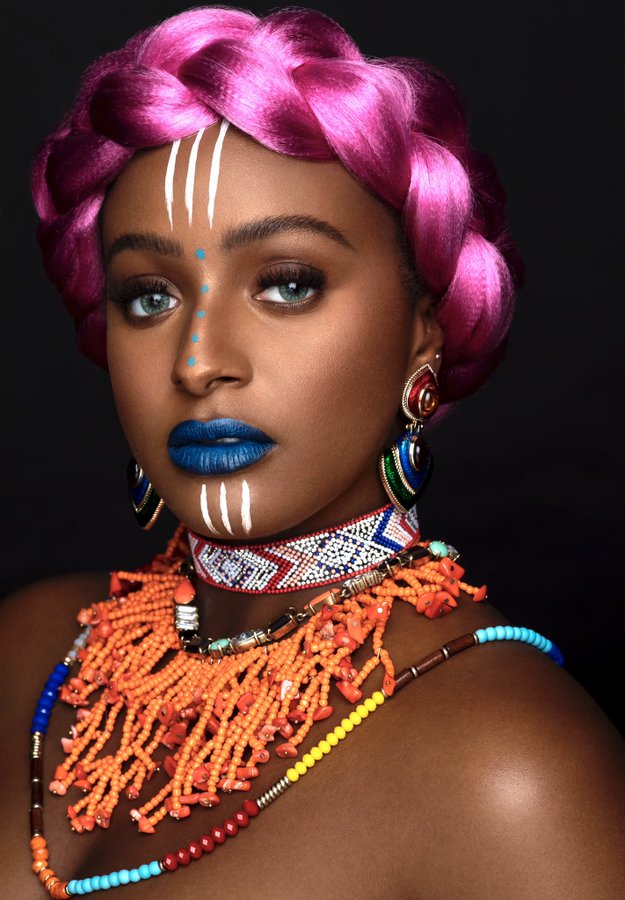 Cuppy questioned why he blocked her as she said they were actually friends and the song -GELATO- which their collaborative effort brought to life, was actually a HIT.

“10 months later and I sometimes still wonder why @Zlatan_Ibile blocked me on WhatsApp and Instagram without ever saying why; we were actually friends…AND “Gelato” was a hit!”.

Surprisingly Zlatan in a recent interview on the Switch show, feigned ignorance of DJ Cuppy.

When asked what transpired between him and the Dj, Zlatan interrupted by asking “is she an artist,” before finally stating that he does not know who that is.

BBNaija ‘lockdown’ finalist, Vee talks about not having a University Degree

Nigerian Lady celebrates her Sawyer dad for sponsoring her education

Naira falls against dollar as CBN vows sanctions over remittances

Just In: NASU, SSANU set to embark on indefinite strike

#EndSars: We need total shutdown until this politicians start to answer – 2baba

“You have made your point, allow government to implement your demands” – Bola Tinubu...

Makinde to write NUC to convert LAUTECH to conventional varsity

Any cookies that may not be particularly necessary for the website to function and is used specifically to collect user personal data via analytics, ads, other embedded contents are termed as non-necessary cookies. It is mandatory to procure user consent prior to running these cookies on your website.